Hit enter to search or ESC to close
https://www.youtube.com/watch?v=lE6RYpe9IT0 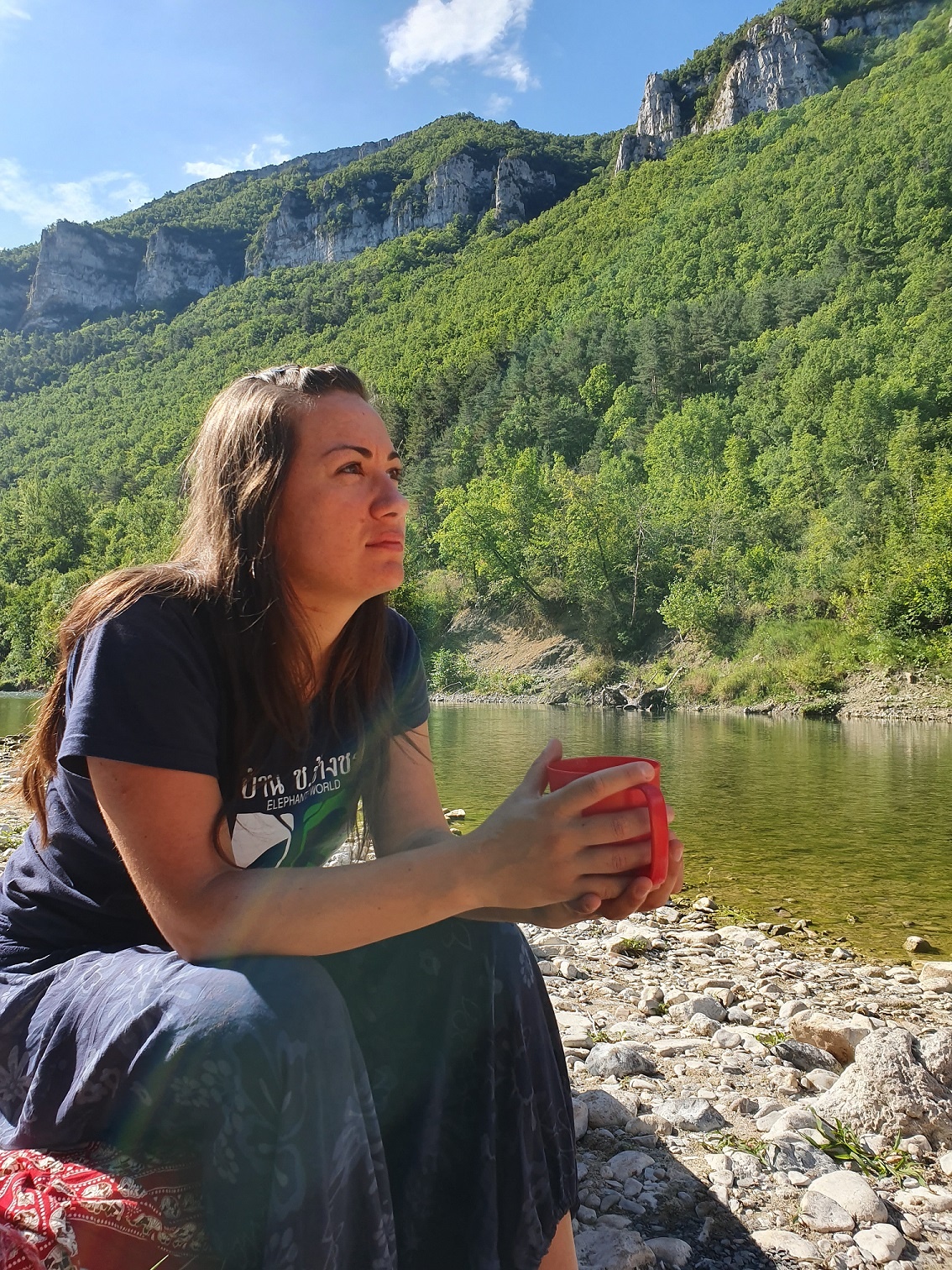 I am a researcher working at the Office Français de la Biodiversité (OFB), in the Department of Research and Scientific Support, Conservation and Management of Species at Stake. I am based in Juvignac (France).

I use my modeling and data analysis skills to study the spatiotemporal dynamics of wolf and lynx populations in France to improve their conservation and management. Examples of projects on these species are: reduction of lynx-vehicles collisions, landscape management impacts, modeling of wolf demography, occupancy analysis, population and individual monitoring (e.g., camera traps, genetic analyses), impact of wolf legal killings on the population, prey-predator interactions. I also have strong skills in individual-based modeling.

I work closely with the Human-Animal Interactions (HAIR) team at the Centre d’Écologie Fonctionelle et Évolutive (CEFE) in Montpellier (France). 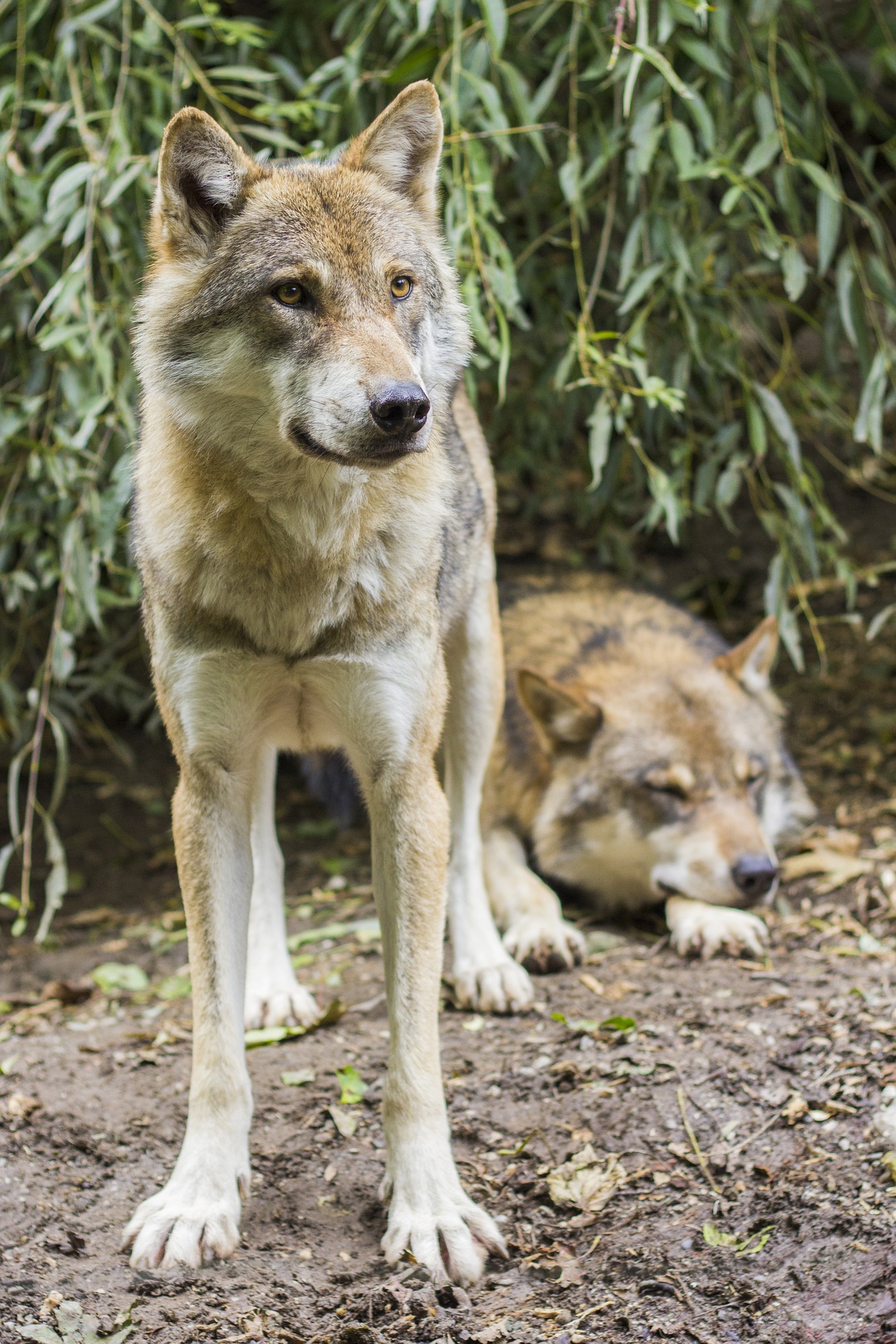 From pack dynamics to population responses: using an individual-based model to evaluate the impact of legal killings on the wolf population and the depredation attacks

The first part of this project is to develop an individual-based model to project wolf populations while exploring the lesser-known processes of the wolf life cycle.. This model focuses on the interactions between the individuals, mostly the change of status between disperser and resident (i.e., belonging to a pack) and the replacement of the reproducing individuals, also accounting for individuals’ relatedness. We also explore four processes of the wolf life cycle whose consequences on population dynamics are still poorly understood: the pack dissolution following the loss of a breeder, the adoption of young dispersers by packs, the establishment of new packs through budding, and the different breeder replacement strategies. This model has now been published.

The aim of this model is to be re-used by ecologists and adapted for their research questions on wolf. The model is coded in R language with the R package NetLogoR to facilitate the implementation of the individual-based model structure. The model is built in a flexible and modular way using sub-models that can be reorganized, removed or new ones can be added. This flexibility allows to mimic the species life-cycle as closely as possible, as well as testing the impact of external processes on the simulated population, such as different management actions that can be added or removed.

The second part of this project is to include in the model, livestock depredation events and different types of legal killings of wolf in response to these attacks. Several scenarios of depredation pattern and legal killing are tested to explore their consequences on the wolf population as well as on the depredation attacks.

Avoid, reduce, and compensate lynx mortality due to vehicle collisions

ITTECOP Project. Development of a predictive tool for transport network management while including lynx population dynamics, collision risk and land use challenges. The goal of this project is to help decision-making to reduce lynx mortality, mainly due to vehicle collision. The tool evaluates the positive or negative consequences on the lynx abundance of defined management actions targeting the road network, the land cover and/or the current lynx populations.

A user-friendly interface allows users to define management scenarios and a spatially explicit individual-based model (SE-IBM) that predicts the lynx populations regarding the specified management actions runs behind the interface. The SE-IBM includes lynx dispersal and population dynamics while accounting for habitat preferences and road mortality. The tool was co-constructed with the stakeholders of the study area to be the most useful and practical for them.

The project is carried jointly by the CEFE, the ONCFS, the CROC, and the CEREMA. 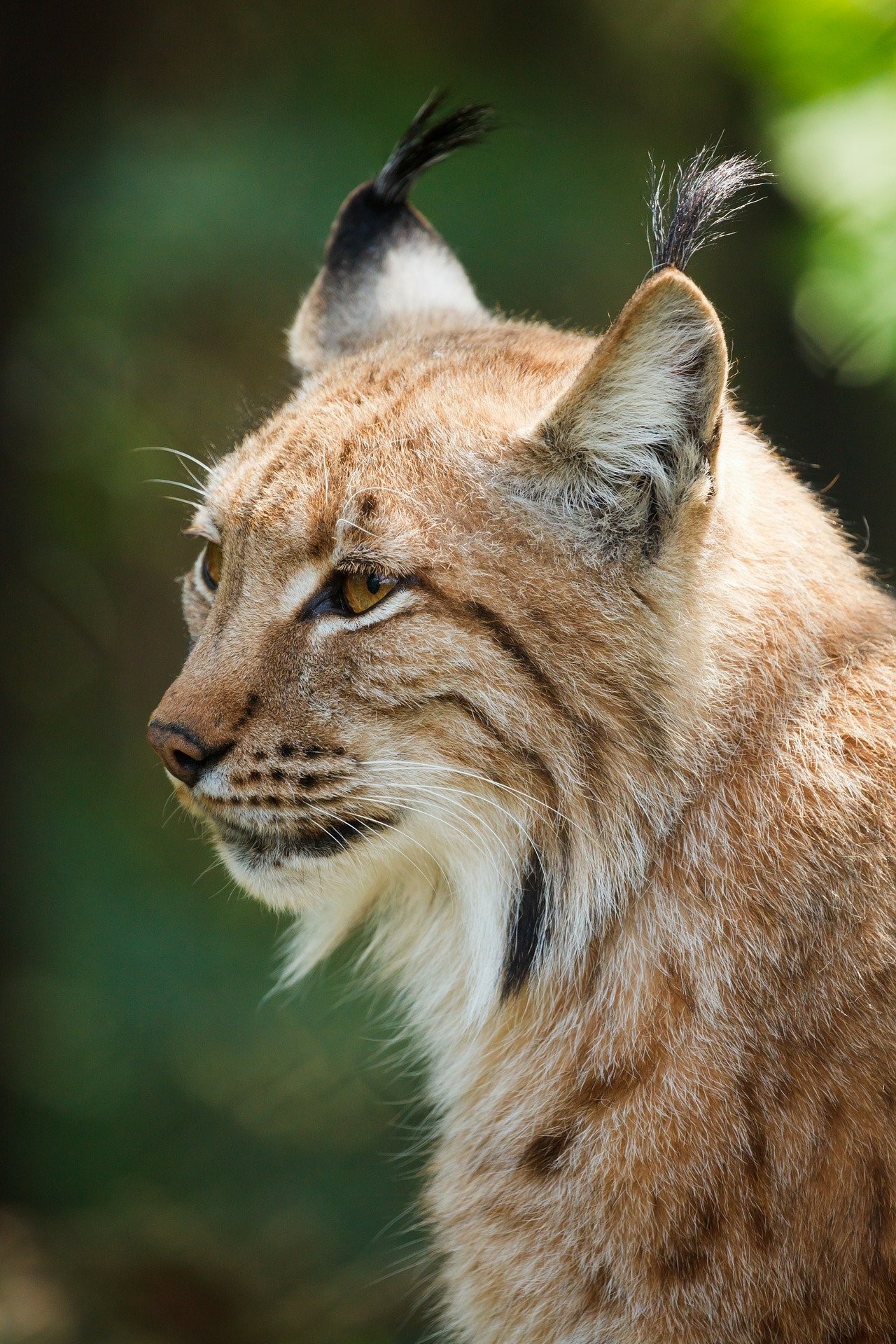 NetLogoR is an R package to build and run spatially explicit agent-based models (SE-ABMs) using the R language. SE-ABMs are models that simulate the fate of entities at the individual level within a spatial context and where patterns emerge at the population level. NetLogoR follows the same framework as the NetLogo software (Wilenski 1999). Rather than a call function to use the NetLogo software, NetLogoR is a translation into the R language of the structure and functions of NetLogo. Models built with NetLogoR are written in R language and are run on the R platform; no other software or language has to be involved. NetLogoR provides new R classes to define model agent objects and functions to implement spatially explicit agent-based models in the R environment. Users of this package benefit from the fast and easy coding provided by the highly developed NetLogo framework, coupled with the versatility, power and massive resources of the R language.

NetLogoR is available on CRAN.